I have nine digital elevation model raster files in 16 bit unsigned TIF format from which I’m trying to generate hillshade. The reason for this is that my computer isn’t powerful enough for Blender to tackle only one or two files.

Everything works as expected and I’m very happy with the results, but only when I tried to merge them I realized that they look different. 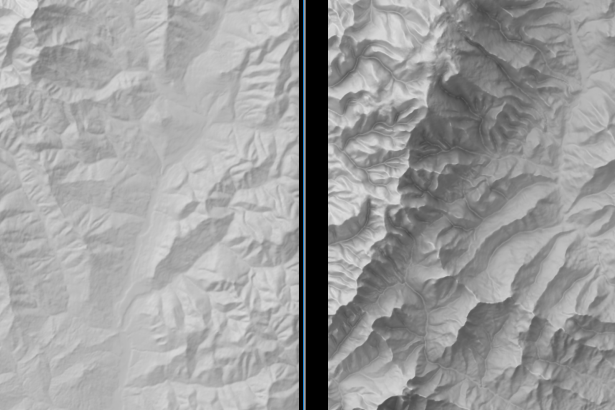 I am using a node-based shading: 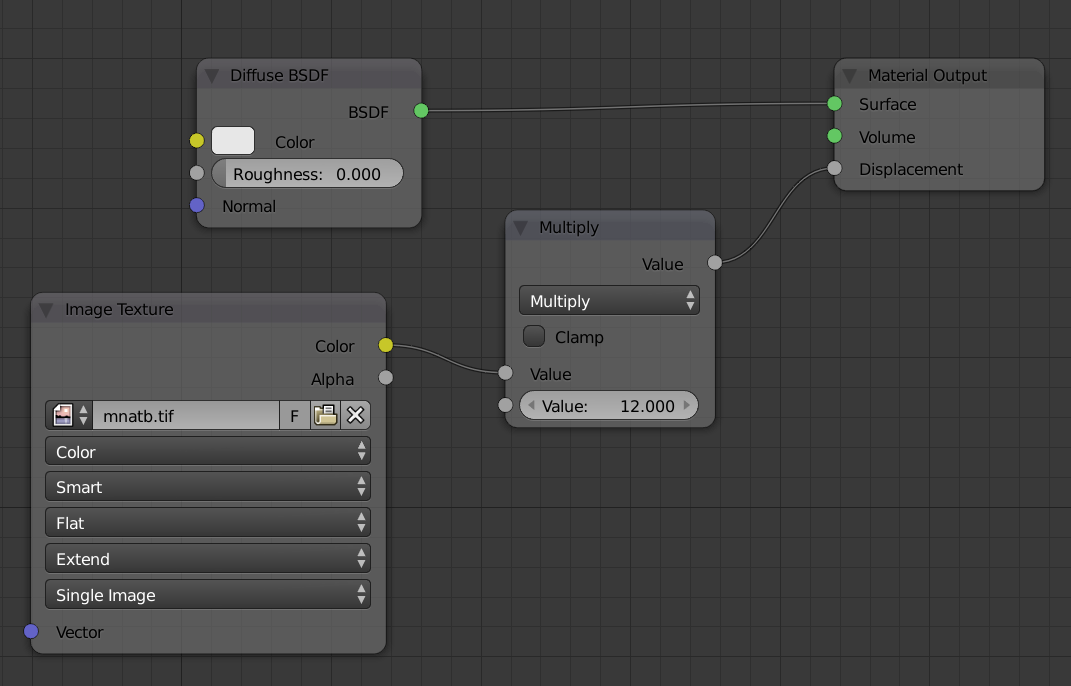 Using these files, is there anything I can do to generate hillshades that have the same value range so they don’t look inappropriate when merged together?