be defined as:”The probability of conveying a piece of information from X to Y”?

I am sorry for being so naive, but I have never studied information theory, and I am trying just to understand some concepts of that. 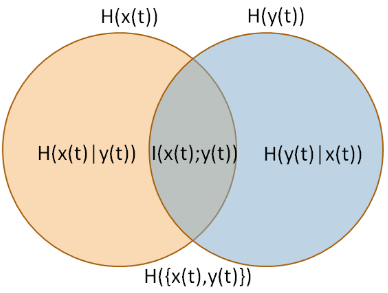 the range of IQR is $[0,1]$. The biggest value (IQR=1) can
be reached if DWT can perfectly reconstruct a signal without losing of
information. Otherwise, the lowest value (IQR=0) means MWT is not
compatible with an original signal. In the other words, a
reconstructed signal with particular MWT cannot keep essential
information and totally different with original signal
characteristics.