Recently I became a huge fan of Google Docs despite all the deficiencies. But there’s one thing that really repels me from writing anything in language other than English, namely poor spell checker. It does not recognize about 10-20% of words in Polish and quite a few French words too, which is quite a big number I should say.

Have been looking for chrome extension that could do the job instead, but have found nothing at all.

Is there any way I could extend Google Docs (or get a Chrome Extension) dictionary with a few other dictionaries rather than adding not recognized words on a one by one basis?

It’s been almost a year since pax’s comment and I still hope this issue will be resolved soon.

To be very clear on what I am expecting to get take a look at the article from a Polish online newspaper, that is an article written by people who know the language really well by definition. It’s about Hungary so yes, there are some words that might not have been recognized, but there are about 20 legitimate Polish words that have been marked as misspelled. If in doubt check online polish dictionary

Yes, I set the language to Polish.

As I mentioned in the comment, vim with polish dictionary can do a lot better; without the AI stuff that is sort of missing the whole point of a spell checker. 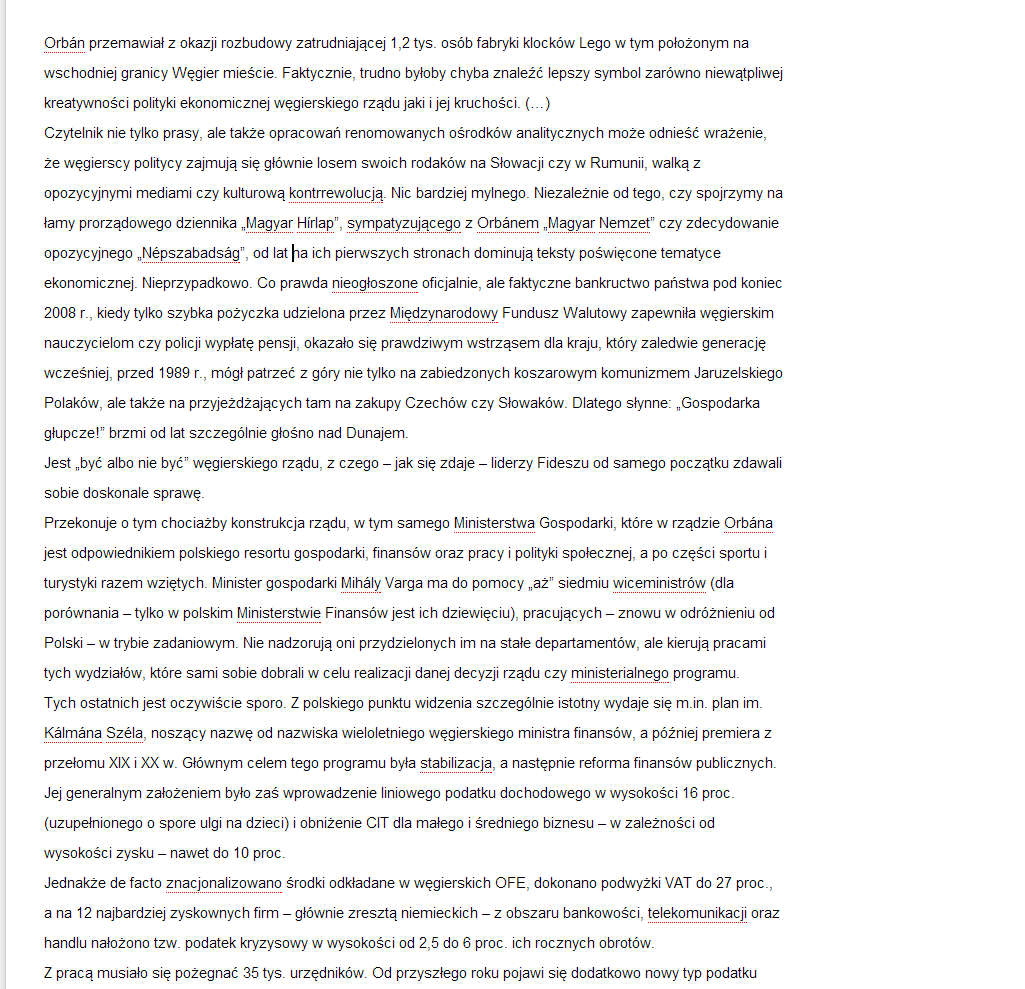 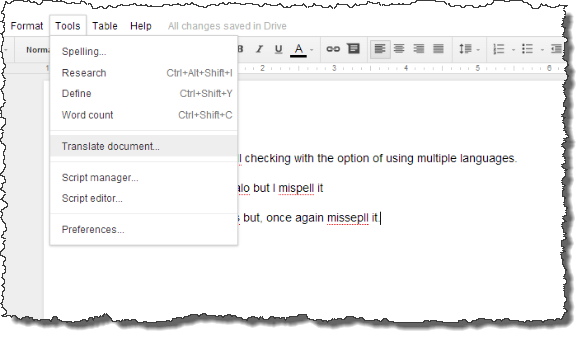 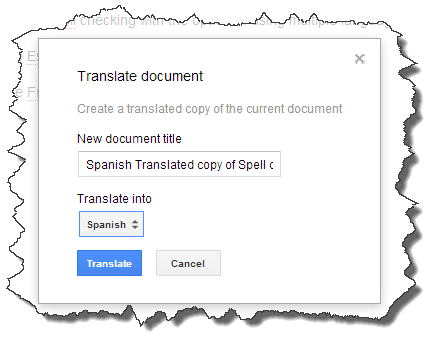 Though this way may produce some weird results, I find that once translated the “spell check” does provide corrections with the translated language, though it will also still correct English spellings.

An example of one weird result I’ve seen while translating from an English document to a German one had Sprechen sie deutsch translated to Do you speak English. Though, it appears this may have happened because the document had been translated multiple times between languages before translating it back to English, where I added the line which spell check corrected it for German spelling.

Another weird result was the translation failing to separate words causing the “spell check” to flag the word, but it did give the correction in the language it was translated to.