This is a question about your experiences managing huge amount of data for UIs.

With an ERD like this, where the arrow directions reflect the fields lookup directions. (e.g. entity “B” have a lookup field pointing to “C” and so on..)

I forgot to include the cardinality on the picture, let’s suppose it is “N -> 1” 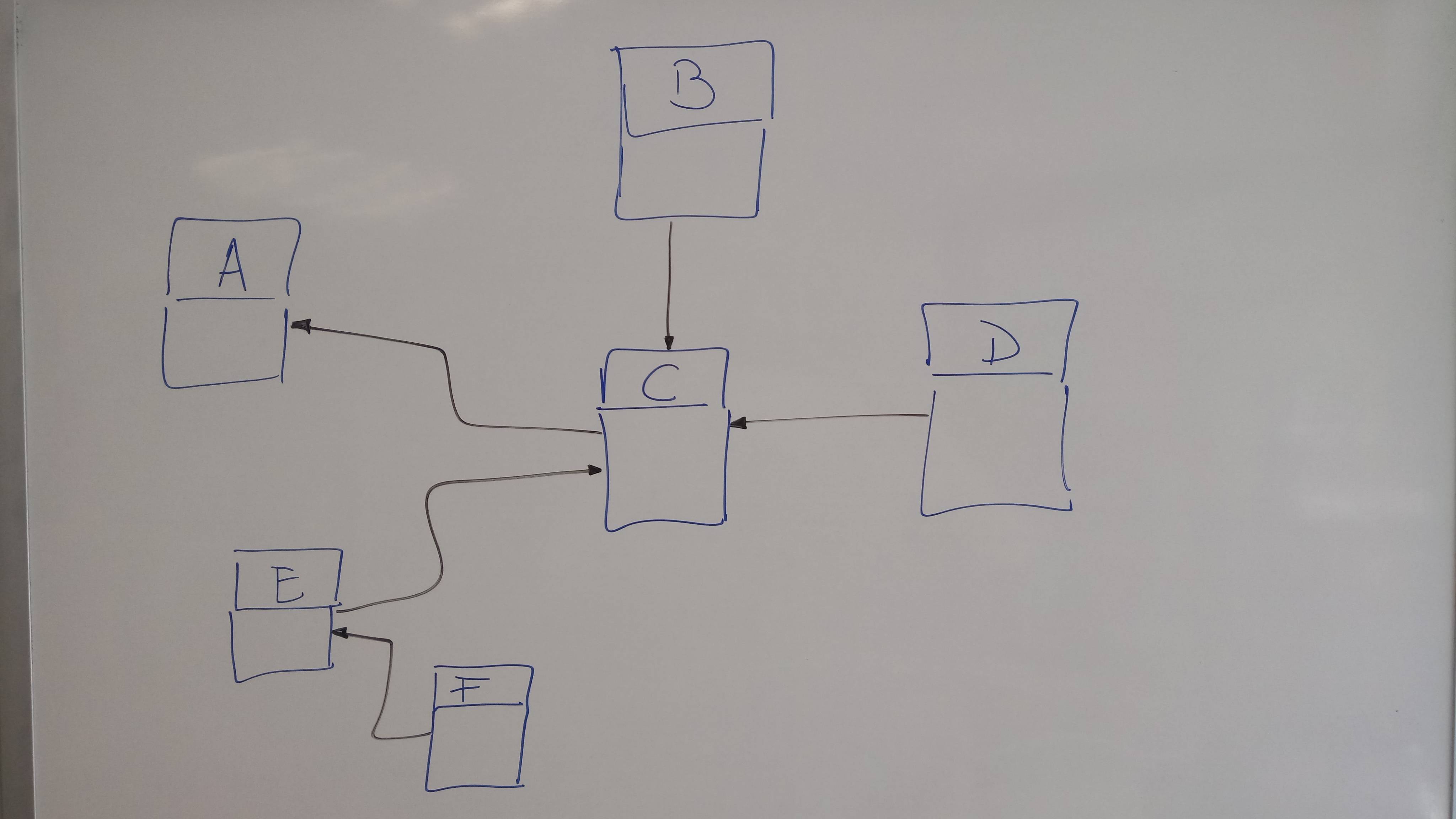 We have to show a data table with the following fields, where the letter + point + number indicates a random field for a given object (e.g. “A.1” is AnyField__c from A sObject, C.2 is “AnyOtherField__c” from C sObject…) 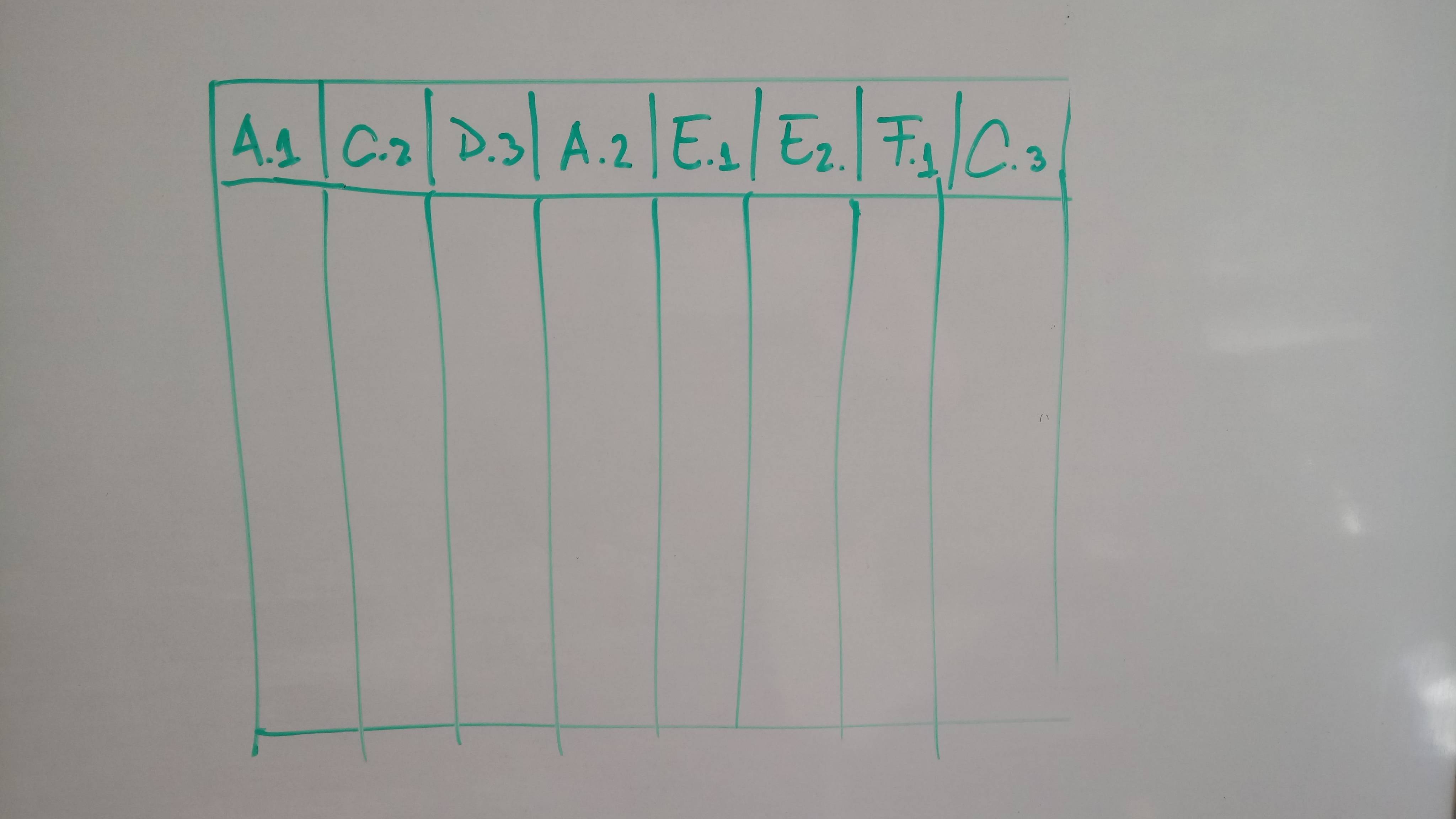 There is an average of 14 Million records per object.

Extract all the Ids from “lookup_To_E__c” with Apex into “filteredIDs”

Extract all the Ids from “lookup_To_E__c” with Apex into “moreFilteredIDs”

We are following all the Salesforce recomendations for indexing and selectivity: